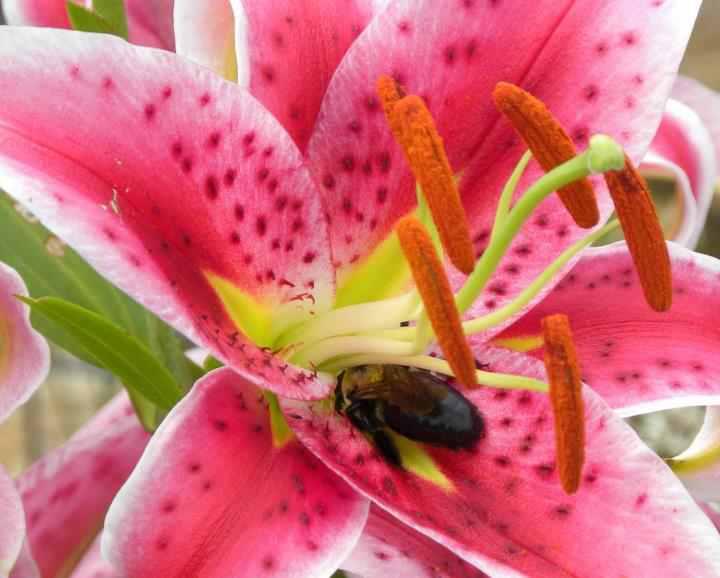 I miss them both so much I cry.

Yes, I miss them.

March 4 and April 4 were the dates.

The first year was difficult; grief coupled itself to other pain; I grieved with an already broken heart. But new life came near the end of that first year: Luke and Jackson — and  their beautiful little lives evidenced the heritage started by the two who had gone. But the enemy, who steals, kills, and destroys, came and stole a chunk of that new life from our little Luke. Grief worsens when one is beaten down.

During the second year, the grief lifted just enough that I could breathe without pain. I found comfort in the Word I had known for years. I trusted in its promises. I saw our Lord stop by the whipping post. I saw the stripes on His body – one, for baby Luke. I believed “by His wounds, we are healed.”  I remembered His suffering and His death on the cross. I saw it as amazing grace. I remembered it with communion. I learned to trust and believe.

Now I’ve entered the third year, and I have hope. Much hope. I’ve learned that the period of mourning should be limited – for my good. Little by little, I’m letting the grief go. I’m trusting in the great Comforter – in His love, His grace, His finished work, His mercy, His promises, His healing for Luke, and His healing for my family.

This third year begins in the spring – not by coincidence, but by God’s plan and by His mercy.

Spring is here, and Spring brings new life that abounds in every direction – north, south, west, and east.

I step out of my house and look to the north. The cherry tree buds. Grass, beaten by the worst winter, shows signs of healing, signs of green, as my soul my body, beaten by grief and pain, bask in the sunshine, warmth, and renewal of spring.

I look to the south and see a yellow house where a renewed and restored family now lives in the house of the two who are gone — the house steeped in heritage and love. I see evidence of those promises I read and believed. Evidence of His mercy, His forgiveness, His restoration, His grace.

I look to the west and see a beautiful sunset, knowing that His mercies will be new in the morning, reminded of His faithfulness.

But it’s when I look to the east that I find the greatest hope. I look into the blue eastern sky and know that’s where I’ll see my Savior.

Where I’ll meet those I’ve lost.

Where the grief and pain will be gone.

Where the enemy is no more.

Where every forever day will bear new life.

Where hope will be manifested.

And where I’ll never remember the dates, the grief, the pain.