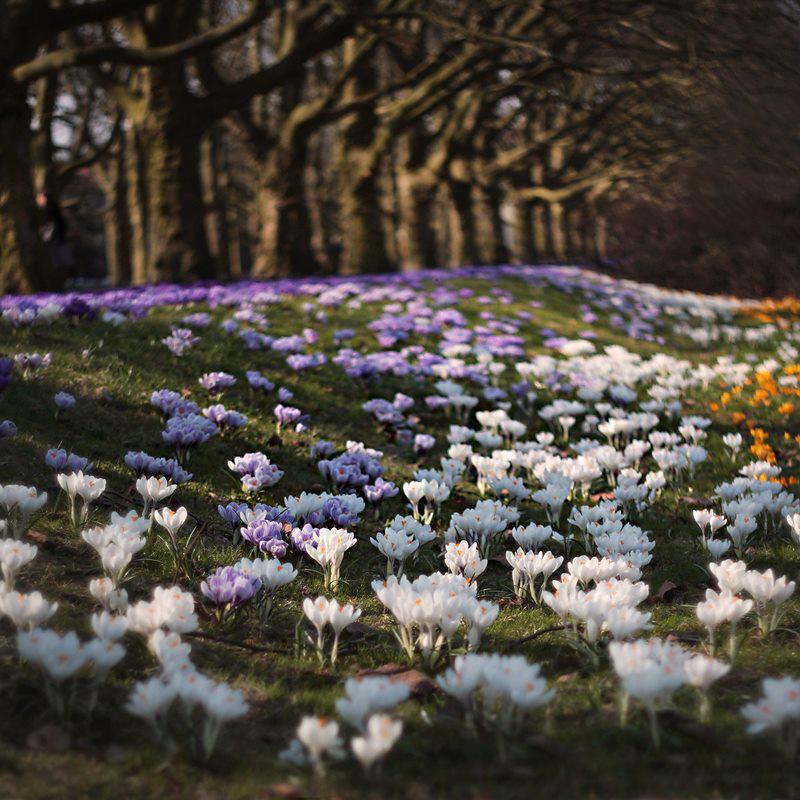 An Effort Toward Solitude: Lent (#2 in Series)

They were fussy about tradition.

…it was the day of Preparation and the next day was to be a special Sabbath.

It was nearing sunset, the beginning of the Sabbath. No bodies were to be left on a cross during the Sabbath. So on that Friday, the day of crucifixion, the legs of those crucified men were to be broken. This was typical. It would hasten death.

The soldiers broke the legs of the first man. Then the second. But not those of Jesus. Jesus was already dead. Instead, the soldier pierced His side. Blood from His heart and water from within Him flowed from that pierced side.

Little did they know their actions fulfilled the Scriptures that had been prophesied so long before: Not one of his bones will be broken and They will look on the one they have pierced.

God says He will use whatever He chooses to fulfill His purpose. He says His purpose will stand.

I hear His words. They are spoken with authority. With confidence. I recognize His voice. It is the voice that stops me in my path of selfishness and of stubbornness and leads me to the path of trust.

My purpose will stand, He says.

I will go before you and will level the mountains,

I summon you by name and bestow on you a title of honor,

I summon you by name and bestow on you a title of honor,

I will sustain you and I will rescue you.

I am God, and there is no other.

I make known the end from the beginning.

I am assured – nothing is coincidental in my journey with Jesus. Nothing. I can trust Him and I can trust in His purpose.

He works in me and He works in you to will and to act according to His good purpose.

Yes, His purpose is good. It will stand.