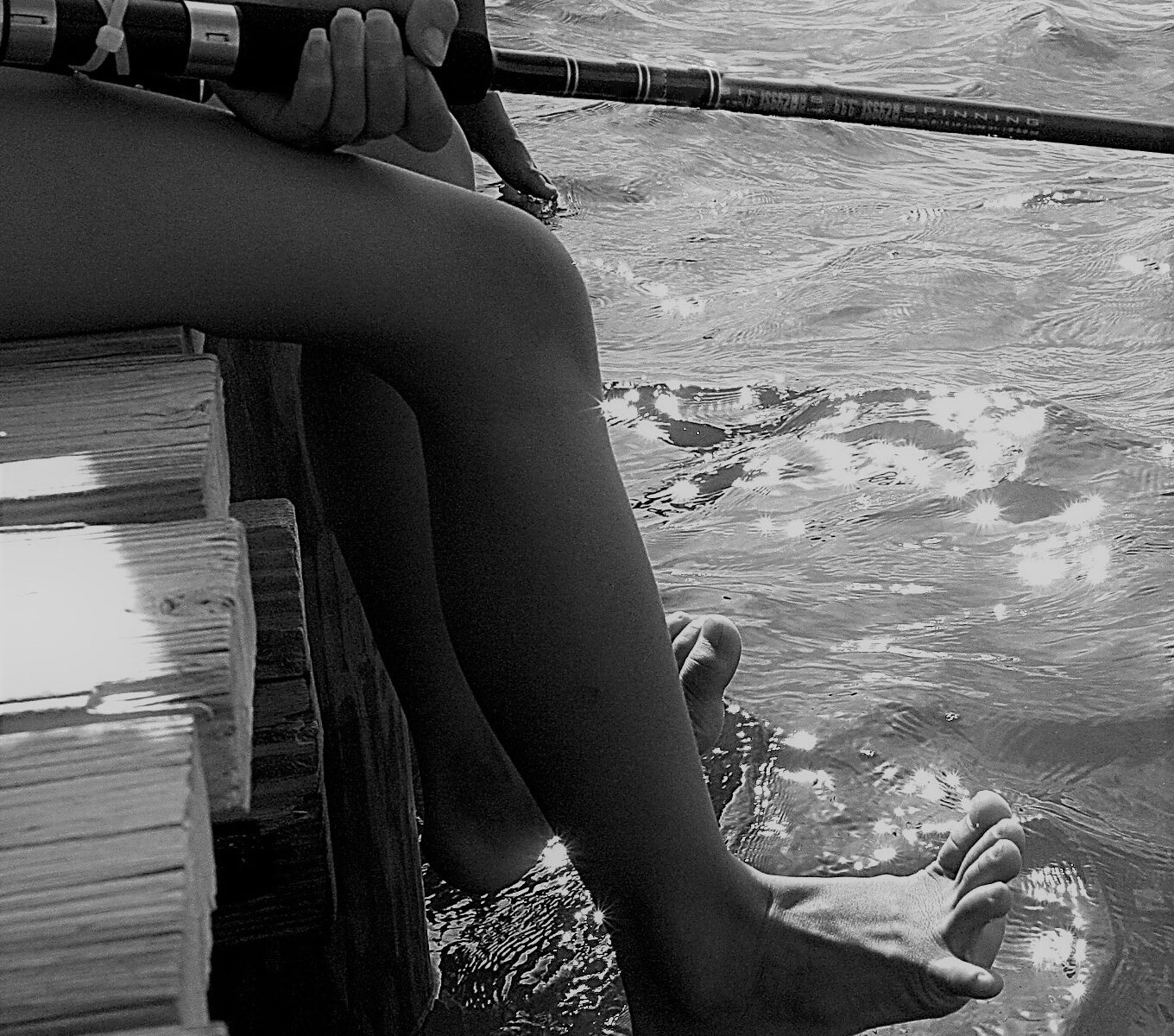 When I was a little girl, Reverend Robert Lindner held summer Vacation Bible School at our little country church around the corner from our big yellow house. The week before the event, he drove the dusty roads with a megaphone speaker atop his car, announcing the upcoming Bible School, inviting the children as they played in their yards, and creating excitement amongst our farm community!
Bible School began on Monday. Each day, more children attended. Our contest encouraged us to invite others and to memorize Bible verses. The top prizes were a plaque and a fishing pole! Throughout the week, I invited neighborhood children and memorized many Bible verses, a point awarded for each child and each verse. As the points accumulated, I visualized myself using that new fishing pole in the creek – halfway between the church and our house. 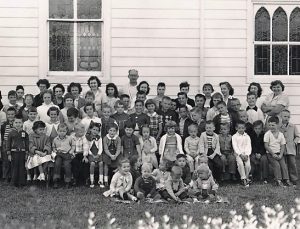 By the time the Friday night program took place, all the children knew who had the most points – who would win the first-place prize. Her name was Linda Crum, and she was a “whiz” with Bible verses. She had a “gift of gab” and could recite those verses better than anyone I’d ever heard! We also knew who came in second place. Me! Although I didn’t come close to Linda Crum’s colossal number of points, I was a strong second. I’d worked throughout the week, inviting many children and learning many Bible verses, and I looked forward to the second choice of the prizes – the fishing pole. I knew Linda well enough to know that she had no interest in the fishing pole. She was sure to pick the plaque. Both prizes had been placed on the communion table at the front of the sanctuary. When Reverend Lindner announced her as the first-place winner, Linda  stepped forward and selected her prize: the plaque! 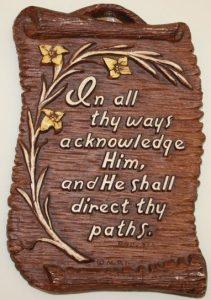 The Friday evening program ended. Linda Crum had been announced as the winner; she had her plaque in hand;  the fishing pole remained on display on the communion table. Second place was never announced.

Of course, I was heartbroken. I shared my disappointment with my mother who explained to me that Rev. Lindner had never announced there would be a second place prize. He had simply offered the top place winner a choice of two prizes. Needless to say, I was quite disappointed.
As we began to leave the sanctuary, Rev. Lindner called my name. I turned and went to the front. There, he offered me the fishing pole as the second place prize. I was elated! Evidently someone had told Rev. Lindner that I had been working all week for the fishing pole, and he was compassionate enough to care about a little girl’s desires.

Many years have passed. The little country church around the corner is empty now, yet I fondly remember summer Vacation Bible Schools and the laughter of children playing in the church yard. Rev. Lindner has been gone for many years, but I fondly remember him as Christ-like in so many ways,  especially one trait similar to our Lord – that of compassion. And I’ll never forget the compassion he showed toward a little girl named Kathi, to whom he granted a fishing pole – a simple “desire of her heart,” much like those desires the Lord Jesus loves to give. 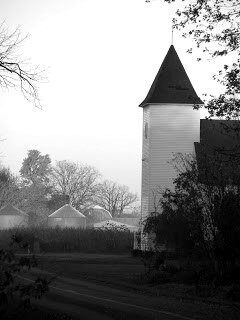 “Delight yourself in the Lord, and he will give you the desires of your heart.” Psalm 37:4 NIV

We invite you to “subscribe” to Kathi’s writing. See the form at the top, right side of this page.

2 Replies to “The Fishing Pole”