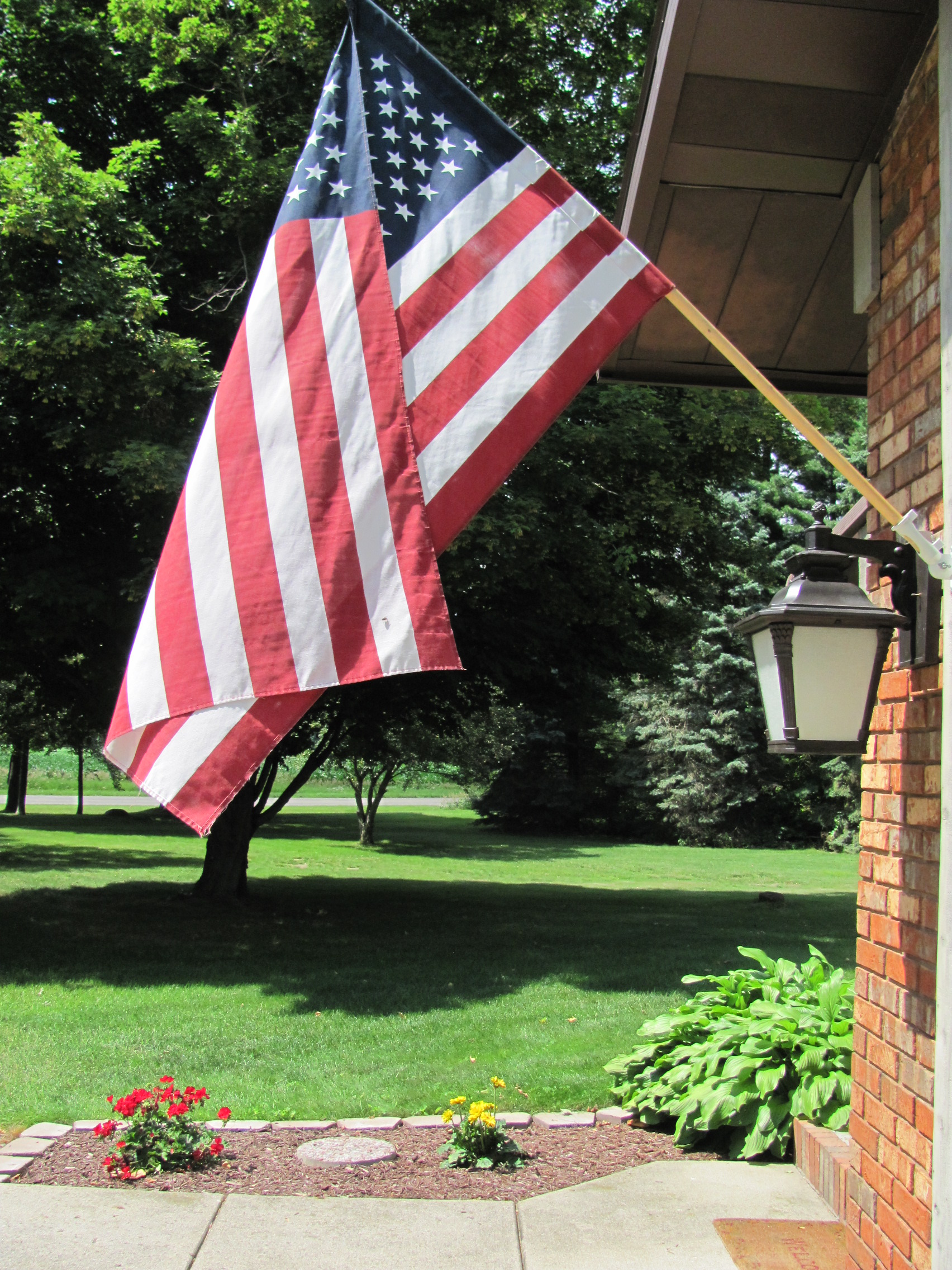 Are you overwhelmed, frustrated, or distressed by the upcoming election?

A September Associated Press poll reveals that the majority of Americans are frustrated and/or angry, and that most Americans feel hopeless in this year’s election. NPR.org reports a Harris online polling for the APA (American Psychological Association), which exposes a statistically equal amount of “significant stress” crossing party lines – both Democrat and Republican. The APA provides sound, detailed suggestions to handle this election-time stress.

A July commentary by Ed O’Brien and Nadav Klein on Fortune.com, refers to Donald Trump and Hillary Clinton as “the most disliked presidential candidates in U.S. history” and further, the commentators “. . . think that more fundamental elements of human judgment are at work. Each candidate has a well-known past composed of both admirable actions and bad behavior. ” Many of us agree. These are some of the factors that make this election more stressful for us. Those – and social media.

If you’ve “been around” for a while, you might be comparing this election to those in the past – those in which the candidates spent more time conveying their plans for the country to the American people than they spent time trashing each other.  Today we see the residue of that trashing sifting down through the media (those sources we once trusted), dropping into the landfills and junkyards of the office water cooler or the ever-growing social media, resulting in the dregs and residue of half-truths or no truths unreliable, untrustworthy, and unrecognizable. No wonder most Americans are frustrated and/or angry!

Now we are just days away from the crucial and fateful decision of the American people. What do we do? More importantly, what do we Christians do?

2 Replies to “We, the Voters: A Three-Step Strategy”