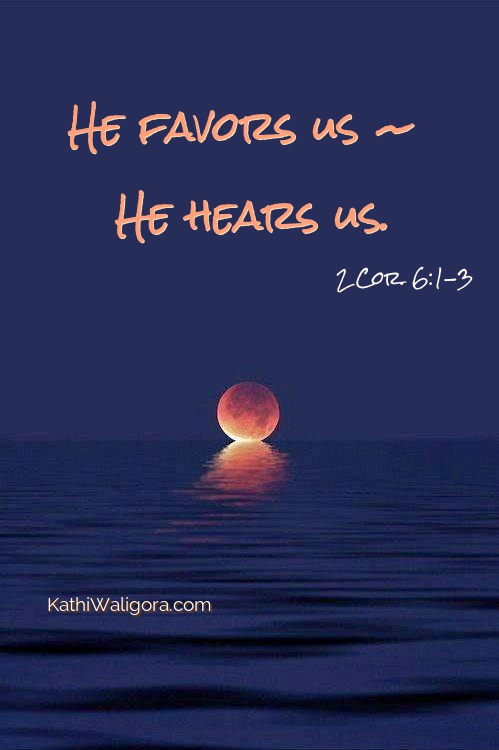 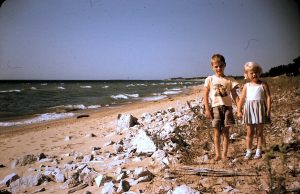 As an English teacher, I’ve discovered that we all might have different understandings of a word or phrase. We approach that understanding from varied perspectives. “Righteousness” is one of those words,

and a difficult concept to understand, especially for the unbeliever. Some people might look down upon a believer in Christ when he or she claims to be “righteous,” perhaps thinking that believer considers him/herself better than another. But it’s our understanding of the Word of God that taches us that God sees us as righteous when we are “in Christ Jesus.”

Similarly, the  “Favor” of God is a difficult concept for many. Recently, I taught about God’s favor as part of a larger study, and was presented with many questions afterward. Some believers assume that if we are favored by God, everything would be perfect for us – no problems – no worries – and since we know that isn’t the case, how can we be “favored”? Perhaps that misunderstanding of “favor” was the reason I personally overlooked it for many years!  Let me tell you how that misunderstanding changed to understanding.

My Mama and Daddy, both Christ-followers, gave my siblings and me a tremendous heritage of following Christ. Because of the opportunities given me throughout childhood, I memorized many Bible verses, not realizing the knowledge of that Scripture would sustain me in years to come. One of those Bible verses taught me that was God made me righteous because of Christ Jesus,[i] yet because of bits of “legalism” sprinkled throughout my childhood and young adulthood, I was haunted by the fear that I had to produce and maintain my own righteousness. It was wrong believing, for sure. My head knew I was saved by grace, not of my own works[ii], yet I always felt that God would punish me for any wrong I might do. Later, I realized the truth: Jesus alone made me righteous! I was quite surprised in the manner this truth was finally revealed to me, and with the truth of being righteous, came the awareness of another: I was favored by God!

That enemy had always popped up, trying to ruin things for me – and Ron – and all our loved ones, but some years ago, he came deliberately to steal, kill, and destroy our lives and those of our beautiful family. (You can read more about it in When Life Roars, Jesus Whispers – Click here) But in the midst of this viscous attack, at this worst point of my life thus far, the most amazing thing happened.

Although I had spent much of my adult life living in condemnation and guilt, as I shared with you (above) – never feeling good enough for God’s grace –  suddenly, when I needed it the most, I realized, recognized, and received His amazing grace and His unfailing love for me and for my family. It was an awesome understanding that filled my broken heart: Almighty God loved me, had made me righteous through Christ Jesus, and had given me His favor.

He was my single comfort at the time. This sudden devastation that occurred was not what I wanted, and now I knew that it was not what Jesus wanted either. It was not His will, not a punishment, and not part of His plan, but it was set in place by the enemy. I trusted that He would change all this bad into good. Why? Because I had His favor.

Favor. It was a new concept to me yet suddenly as familiar as though I had always fully recognized it. Although verses about God’s favor were clear in the Bible, I had never truly considered them. Many people were praying for me; someone must have been praying that I would understand the tremendous love and favor of the Father because, at this worst point in my life, I did! It seemed as though I was learning about God’s favor for the first time, and it was a breath of fresh air! I realized that God brings the victory in our struggles – because He favors us:

For it was not by their sword that they took the land; their arm did not bring them victory. It was by Your right hand, Your arm, and the light of Your face, because you favored them.

I recognized that His favor surrounds me, like a shield:

For surely, O Lord, you bless the righteous; you

surround them with your favor as with a shield. 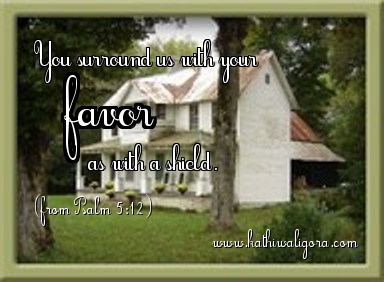 Favor. Undeserved. Unmerited. But it was mine: the Favor of the Father. And it was all because of Jesus. It was the New Covenant of His body, given for me, and of His blood, shed for me.[iii]

In the book of John, we read about Jesus healing the man who had been blind from birth: “His disciples asked him, “Rabbi, who sinned, this man or his parents, that he was born blind?” (9:2 NIV)

Who sinned? I might have wondered. Why had this terrible thing happened to us? Was it the sin of one of my children? Of Ron’s? Of mine? His Word answered my question: “‘Neither this [blind] man nor his parents sinned,’ said Jesus, ‘but this happened so that the work of God might be displayed in him.’” (John 9:3 NIV) Jesus, The Light of the World, brought grace to the blind man, and that same grace now rained down upon me, flooding me with His love and with an understanding of His favor. I soaked it all in –  His grace and His favor! 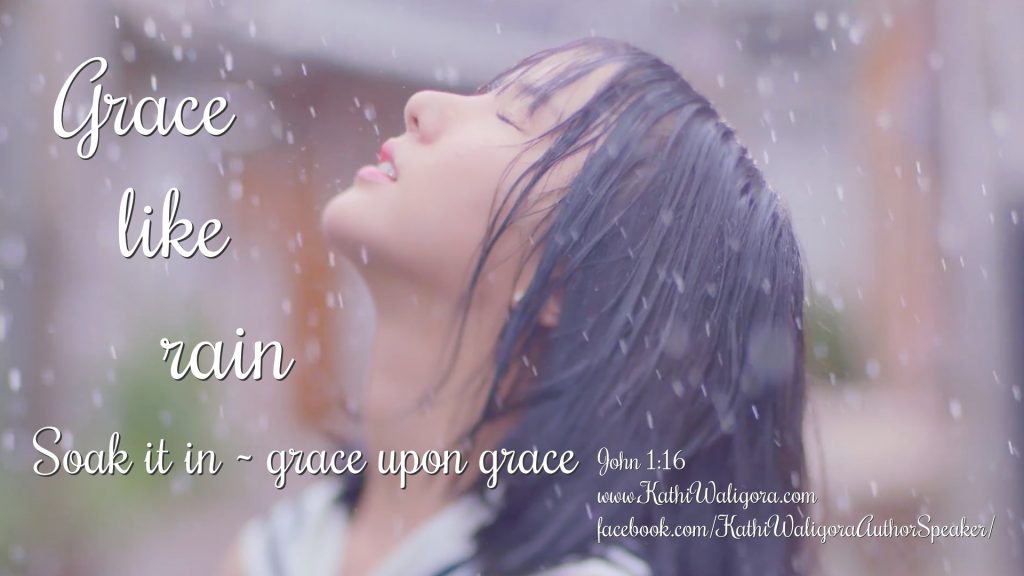 And I had done nothing to deserve it. It was all because He loved me!

Read more about it in When Life Roars, Jesus Whispers

In those days that followed – then weeks, months, and now years – that grace continues to rain down upon me – grace upon grace . . . (John 1:16) It’s pleasant and refreshing. And the favor? Well, He surrounds me with it – as a shield!