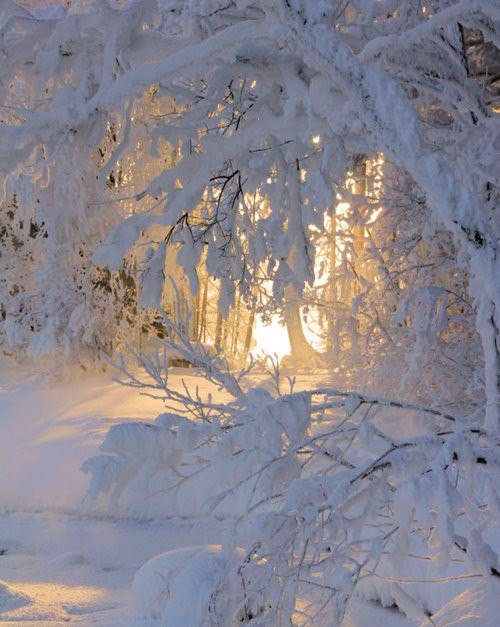 God says He will never leave us or forsake us. (Hebrews 13:5b)

2012 was the most difficult year of my life. But He never left me through it all nor did He ever forsake me. The pain was nearly unbearable at times, but His grace was even greater.

In February, our youngest daughter and her husband were arrested. The four days that followed were a blur. So devastating that I don’t remember all the details. Ron and I held each other and dropped to our knees, crying out to God for help. He helped us. I learned to pray unlike I had ever known before. The pleas and praises came from a depth within me that I hadn’t known existed. I prayed without ceasing – quietly, silently, or aloud while walking through the grocery store! Communion with my Lord unintentionally encompassed my every moment during those days. Later, communion with my Lord became intentional.

In March, my daddy died. Yes, he was old. Yes, he had dementia. Yes, it was a blessing. But he was my daddy, and the pain was real and continues to rouse from time to time. I miss snuggling his neck and face. I miss hearing him say, “I love you. Be careful now, honey.”

In April, my mama died. If you’ve lost both parents, you realize how final the passing of the last one is. I’m 10 years old again, and I’m an orphan. The last months, weeks, and days were terrible – she suffered so. Through it all, God was faithful. His grace was so real. But the night after her funeral, after all the family was gone, including the grandchildren who had been my comfort — after the beautiful words were spoken and the songs were sung, I suddenly couldn’t find that grace. I honestly thought I couldn’t go on. I’ve never felt so empty in my entire life. I had no peace. I had no joy. But I remembered that there was a love there that I could feel, if I could just reach it – if I could just find it. So I spoke the only words I could: “I love you, Lord. I love you, Lord.” Over and over I said those words. The peace came. It filled me. The grief remained, but His peace surpassed the grief. I found Him to be faithful in the midst of my greatest grief.

Court dates, pleas, recovery programs, caregiving, taking classes, teaching courses, 50-mile round trips to and from school, doctor and dental appointments, baths and bedtimes, overseeing homework, laundry, cooking, and finally, the sentencing, filled my 2012 days and drained my natural energy, but the Lord was my strength. When I felt I couldn’t go on, I remembered those dear people who were praying for me – I remembered them by name and thanked God for them and prayed for them, in return. I trusted that God would give me the strength He promised, and I told myself that if I did not believe it, it would be an insult to Him, so I believed in that strength.

“When anxiety was great within me, your consolation brought joy to my soul.” (Psalm 94:19)

Because of the Lord’s work, my prayers have been answered. My daughter and her husband embraced the Savior. Their lives are totally transformed. They now walk with and honor the Lord with their lives. I thank God for answered prayer.

I also thank God for the heritage left me by my daddy and mama. I cherish every memory and envision them together in their “big yellow house” in heaven.

As the year 2012 came to an end, our tenth grandchild was born – Luke Ryan Greene, our Bringer of Light. God blessed us with him. He was born with heart defects. We trust God for his complete healing. We began to see miracles. His platelets had lowered to 60,000 – then to 54,000. The levels were becoming dangerous. The next day, his platelets were over 100,000! He required oxygen for days. Then suddenly, his oxygen levels became normal, and the oxygen was removed. He went home! He relishes in the environment of his home, with the commotion of his active brother and sisters. He flourishes in the nourishment of his mother’s milk. He gains weight! 1 lb. 3 oz within 2 1/2 weeks! The next cardiologist visit and tests revealed that two defects were healed! We trust and await the continued healing of his heart, for we know that he is fearfully and wonderfully made and God loves little Luke.

This is the first of the miracles I am looking for in 2013 – the complete healing of our precious little Luke!

Next, I am looking for the miracle of the birth of our eleventh grandchild – healthy little baby boy Waligora, to be born in March!

And, in 2013, we will rejoice when our dear three grandchildren who now live with us are reunited with their parents!

What does the Lord have planned in 2013?

The Lord said “Call to me, and I will answer you and show you great and mighty things which you do not know.” (Jeremiah 33:3)

He will show us!

If you have not yet called on the Lord Jesus Christ, accept Him as your Savior! “Faith comes from hearing the message and the message is heard through the word of Christ.” Read about it in the Word. See Romans 10:8-13. the Bible says that if you confess with your mouth (speak it) that Jesus is the Lord and you believe in your heart that God has raised him from the dead, you will be saved. Call, email, or message me. I’d love to hear from you. God loves you and has a wonderful plan for your life! Plans for hope and a future! A bright future!