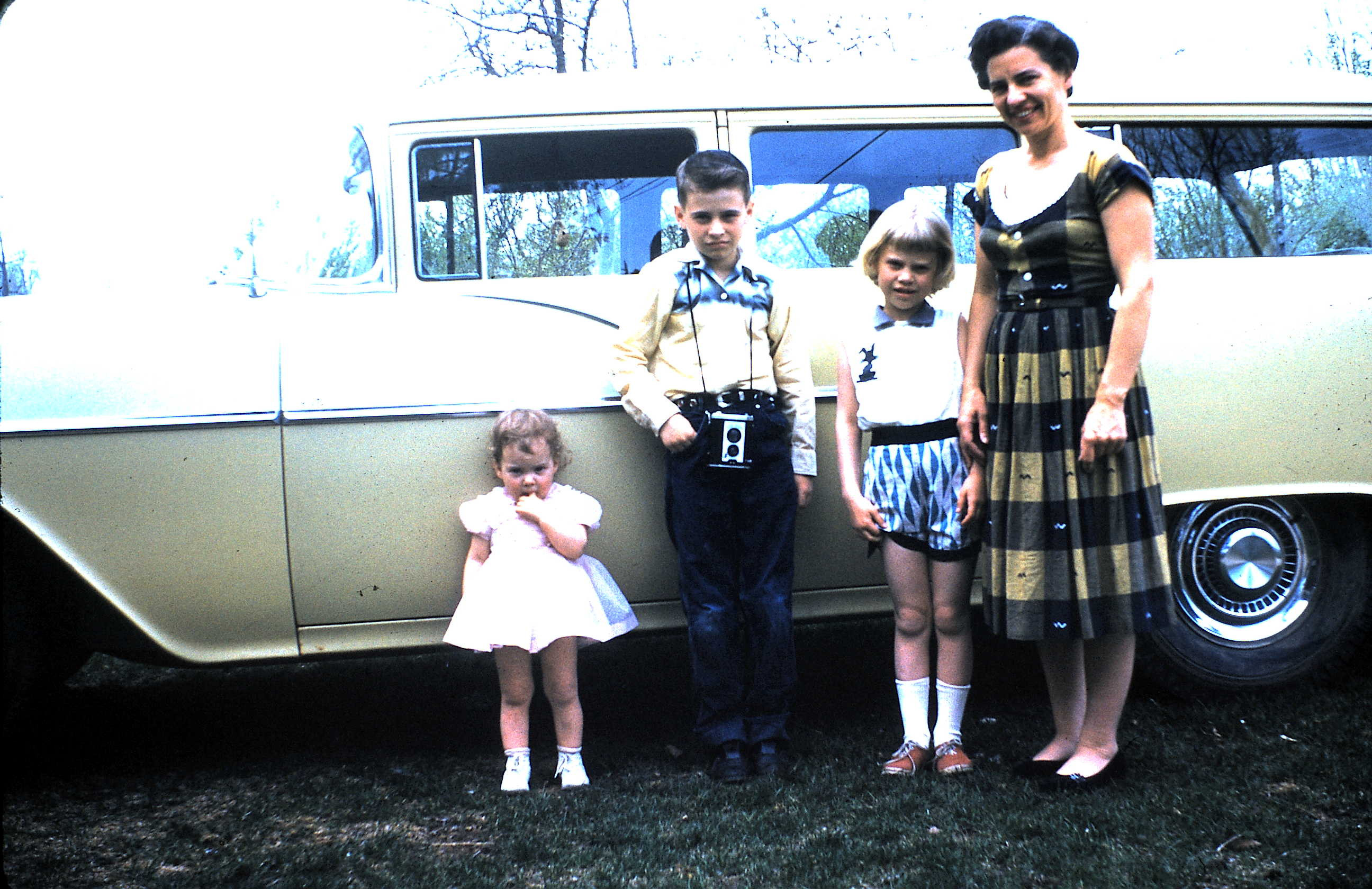 You don’t allow your child to spend the night at that home. You’re a bit hesitant for several reasons. Your daughter – or son – is upset, angry.

I couldn’t understand why my mother was so strict about certain things. I was the “only” girl who couldn’t go. “Everyone else” was going. It wasn’t until years later I heard about the older sister’s boyfriend sneaking in and out of the back door – about the father’s heavy drinking problem, one which caused a fatal accident.

Trust your instincts, Mom. Trust your common sense. God gave it to you. It really doesn’t matter what others think. At least she’ll be safe.

He’s so sick – the doctor said he’ll be better tomorrow. Others call you a “helicopter parent” or insinuate you worry too much. Childhood illnesses build up immunities, they say.

My brother was sick with symptoms unlike typical childhood illnesses. It was “after hours.” Mom called the doctor, an excellent pediatrician, top in his field.

It doesn’t sound like anything serious,he said. Wait it out.

Hours went by. Mom tried to get her mind off it. She tried to occupy herself with other things – housework, mending. Called the doctor again.

Bring him in first thing in the morning, he said.

Mom couldn’t sleep.  She cried with worry. Her mind went places she didn’t want it to go. She called the doctor the third time. Bring him in now. Meet you in ER.

It’s Bright’s Disease, he said. If you hadn’t brought him in, I don’t think he would have made it through the night.

Trust your instincts, Mom. Trust your common sense. God gave it to you. It really doesn’t matter what others think. At least he’ll be safe.