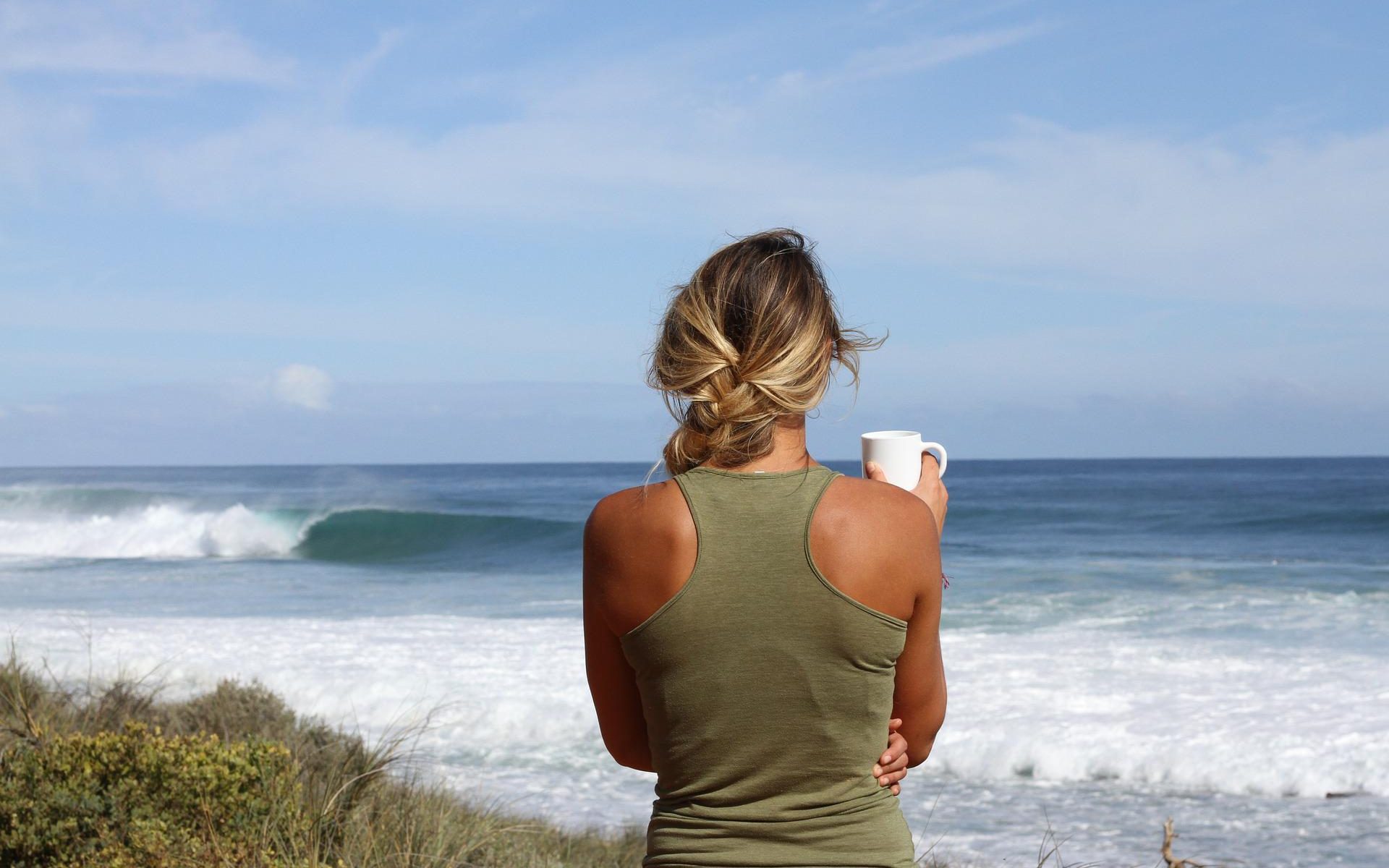 She knows she shouldn’t worry – shouldn’t fear. She reads it, studies it, believes it. She speaks that Word as a reminder to herself. She speaks that Word as prayer.
But the fear is sometimes overpowering,
much like its creator, the deceiver, who strips her mind, if only temporarily, of any other options than that of the fear of loss. More loss. The deceiver assaults, approaching her from his dark hiding place, filling her tired and weary mind with the worst possibilities. She suddenly feels weak – nearly too weak to fight. But she waits.
Her mind composes the worst scenarios. And she fears she has no strength left to go forward, should those possibilities unfold. Certainly she can’t face another. It seemed not long ago that she had felt so strong, but now, oh so suddenly, because she has opened the door to the spirit of fear, she is beaten and battered from hurts of the past. She prays, but the deceiver tells her that her prayers are worthless – boringly rote and hopelessly meaningless. She suspects she’s being deceived, but she’s tired – too tired to fight. So she waits.
In her weakened condition, her mind considers nothing but past pain, as though there have been no victories. She strives to remember God’s faithfulness, but it seems so. very. far. away. The fear – the worry – pulls her under water. It’s hard to breathe. She gasps for air. Her Father – her Faithful Father, breathes life into her – His Living Word.
When she reads, “I waited patiently for the LORD; He inclined to me and heard my cry. He lifted me up from the pit of despair, out of the miry clay; He set my feet upon a rock, and made my footsteps firm,” she now knows that He hears her inward cry as he hears her outward cry. Because He is faithful.
When she reads, “. . . grace . . . teaches us . . . while we wait,” she realizes that God’s grace has revealed His faithfulness while she was waiting in despair.
When she reads that “those who wait upon the Lord will renew their strength,” she knows that she simply needs to give herself a bit of time – time to not jump to conclusions – time to let herself be strengthened – time to let God work things out for her. She learns that most often, waiting means taking time. She learns that He has spoken about the waiting because He knows it will be necessary for her. She is reminded that her Father is faithful. And she begins to breathe while she waits. Deep, cleansing breaths of grace.
She doesn’t realize that as she waits, she gains strength. She rests. She eats from the vine and drinks from Living Water.

As she rests and is strengthened, her hope is renewed. She remembers a faithful Father.

As her hope is renewed, she sees the deceiver for who he is – a thief. She knows he has come to steal her joy, her trust, her peace. She tells him to leave her presence. He has no place near her. He must obey because she speaks in the name of Jesus. The deceiver knows of this Jesus. The deceiver knows of her Abba Father – her faithful Father. And she waits.
And each day, little by little, she gains a greater understanding of “waiting.” and a deeper trust in the one who waits with her.
Psalm 40:1,2
Titus 2:11-13
Isaiah 40:31
John 10:10
~ Kathi Waligora, Author of
When Life Roars, Jesus Whispers
and
Shh! Listen to His Whispers!