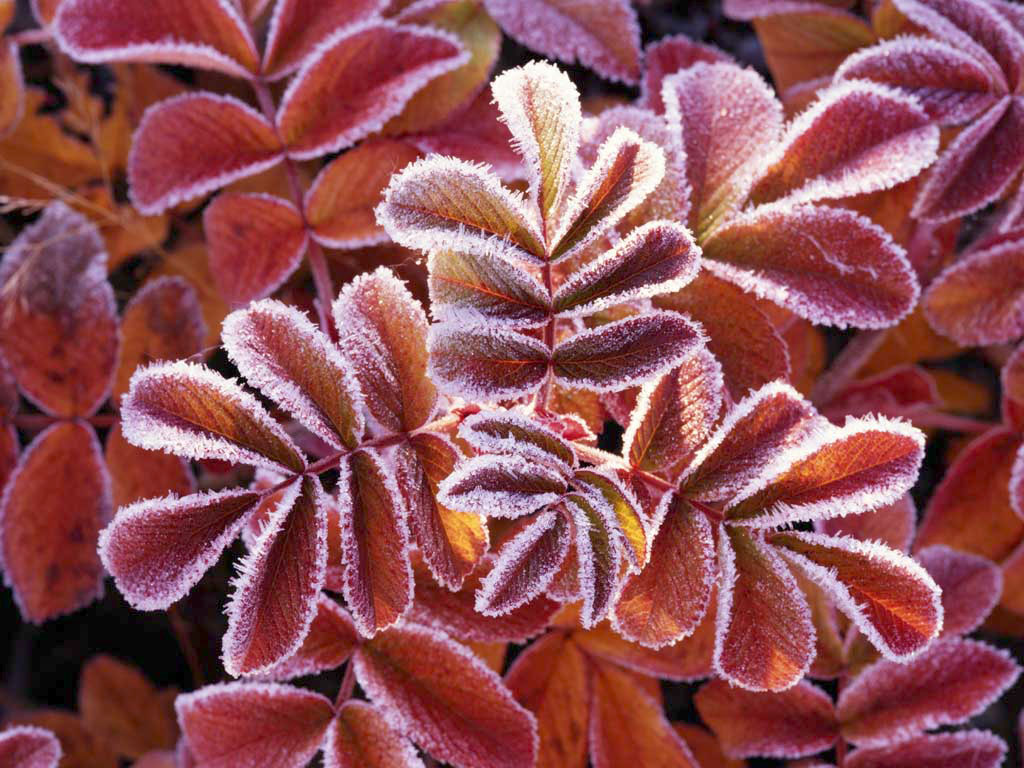 I don’t begin to know how or why, but I do know that my little granddaughter, Kaylee (the one who lives with us now) sees angels!

The first time I realized that she saw angels was one night – the middle of the night! – when she climbed into bed with her Papa and me.

See that you do not look down on one of these little ones. For I tell you that their angels in heaven always see the face of my Father in heaven. (Matthew 18:10)

As she lay between us, squirming like crazy (while we tried to get back to sleep), she talked as though it were the middle of the day instead of the night! Then she began describing the angels she saw flying around her. I thought she might be frightened, so I said, “It’s probably your special guardian angel, Kaylee. Everyone has a guardian angel!” She wasn’t frightened.

“There are lots of angels, Nana. See?”

I didn’t see them. I just kept encouraging her to go to sleep!

“Close your eyes, Kaylee. And go to sleep, honey.”

She did close her eyes. “I can still see them, Nana.”

I turned toward her. She opened her eyes and said, “There’s one on your nose, Nana.”

At breakfast, I encouraged her to “rethink” the events.

“Your were dreaming about angels last night, weren’t you Kaylee?”

“No, Nana, I didn’t dream about angels. I saw angels!”

I tilted my face, smiling, “You were just kidding about the angels, weren’t you, Kaylee?”

Similar episodes have since occured, both in her own bedroom, as well as ours. But the episode that amazes me the most occured one night when many angels flew around the room. By this time, I had learned to pretend I was sleeping while quietly, I enjoyed her descriptions. She described the many as perhaps forty, which was more than the few at a time she had previously recounted. Suddenly, these forty angels stood perfectly still, forming a wall.

Are not all angels ministering spirits sent to serve us? (Hebrews 1:14)

I waited. Finally I asked, “Are they flying around again?”

“They’re still not moving, Nana. They’re holding still on the wall they’ve made.”

Have you not put a hedge around [her] and [her]household and everything [she] has? Job 1:10

The angel of the LORD encamps around those who fear him, and he delivers them. (Psalm 34:7)

I don’t know the danger that was coming our way at 1 am that morning, or why those angels formed a wall of protection around us, but I prayed, “Thank you, God, for showing me, through the innocent eyes of my child, your awesome protection upon our family.”

From the lips of children and infants you have ordained praise because of your enemies, to silence the foe and the avenger. (Psalm 8:2)

3 Replies to “Through the child, the angels are made known”