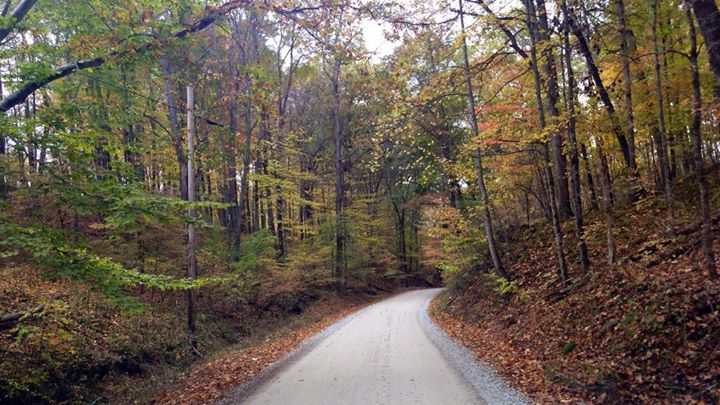 . . . I thought of the first time, nine months ago, when I had entered this court house. I remembered seeing my daughter and her husband in shackles. I recalled the many court appearances speckled throughout the months between then and now, during which I had seen other women and men shuffling down the halls of the court house, in the faded striped coveralls, shackled hand and foot.

Some hung their heads in shame; some were frightened; some smirked. No matter their demeanor, my heart had ached for each one, my hate for the deceitful enemy who had caused it all was refueled,

but my awareness of the Father’s great love for all and the saving grace of Jesus Christ was foremost in my awareness. Now I looked at my daughter, her beauty and health returning to her once-addicted body, and at my son-in-law, now a true man in every sense of the word, and I thanked God. They sat together, knowing that most likely, they would be separated from this day forward, and separated from their children, as well, for a lengthy time. But they faced the consequences of their sins and crimes, thankful that God had saved them out of their depression and addiction, thankful that they had a bright future in Him.

The judge had stepped out – then reentered the courtroom. “All stand,” the court assistant instructed.

Jesse was summoned first. His lawyer spoke. Then Jesse spoke, humbling himself before the court. The judge pronounced the sentence: One year in the county jail. His face was enveloped in pain as the deputy court officer escorted him out. Our family cried. I hurt for Jesse, and I hurt for his children. A year without their daddy – and after he had become a good daddy. Amber tried to compose herself, knowing she needed to stand before the judge next. . . .