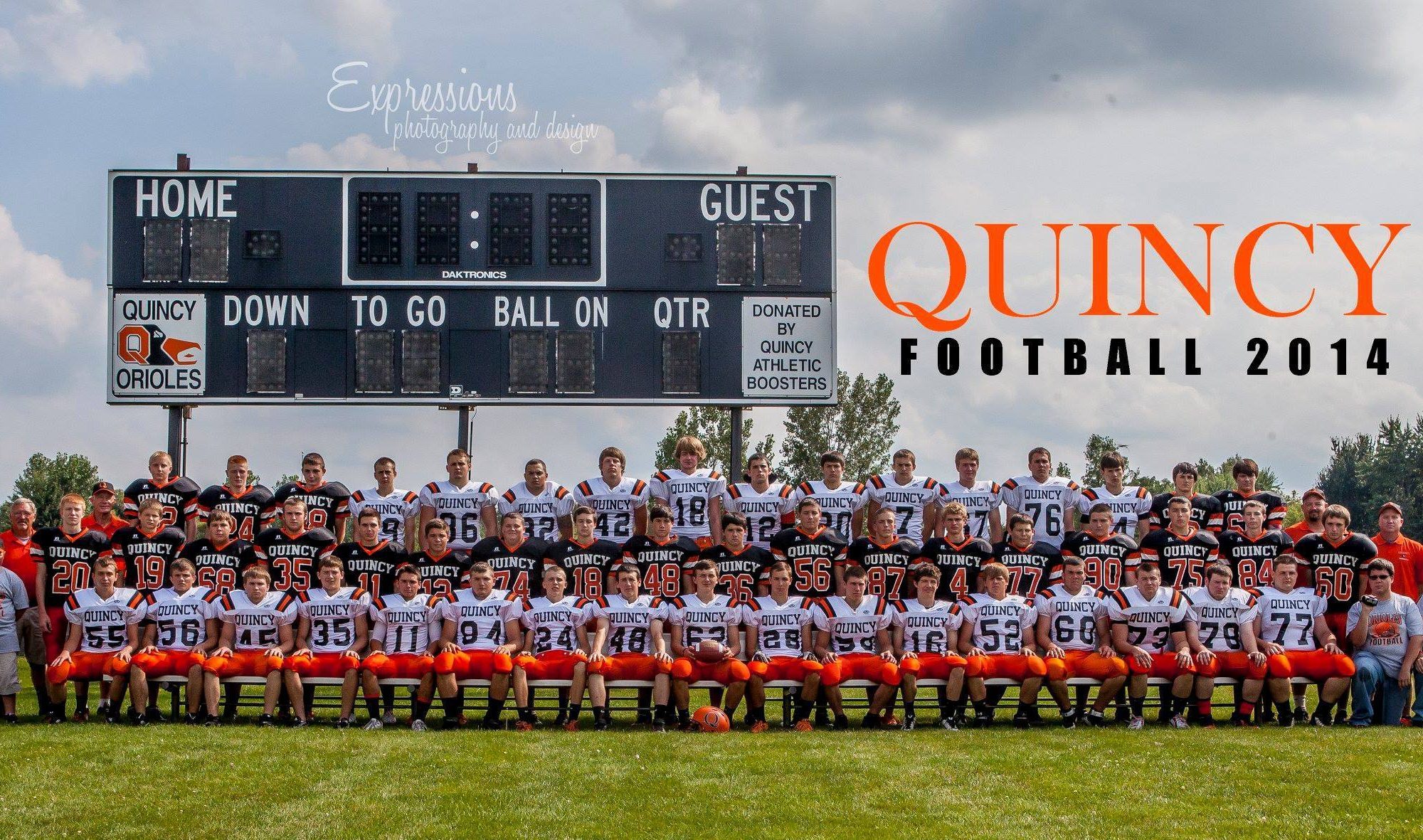 I sit outside on bleachers in the wind and the snow at freezing temps. Not a typical evening for me, but I do it without reservation. Why? For Jacob! To “root” him on – so he will know Nana is there.

Two minutes remain in the game. The Orioles are close to the end zone, a much needed touchdown

to end the unbalanced game with dignity and a solid show of the Oriole spirit. 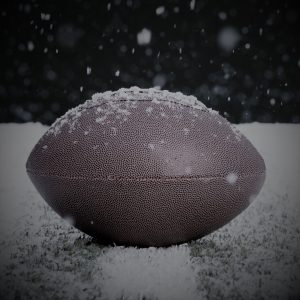 The play ends on the ten-yard line. Something is wrong. The orange and white file to the sideline. All except one. Our Jacob. He’s down. On the turf.

Those of you who’ve been “there” know what it feels like. In the first second, your mind pictures the worst: head trauma or a spinal cord injury. In the next second, you wait for him to get up. The fans will cheer and he’ll walk off the field. Only the “wind” knocked out of him. You wait. But it doesn’t happen. He’s still down.

I see his knees up; he’s moving his legs. At least he doesn’t have a broken leg, I think, not realizing that the movement of his legs is the first part of the healing process that Father God has begun.

The trainer and the principal, hurry to Jacob’s side. The principal rushes from Jacob to the sideline and motions for Jacob’s mom and dad to come onto the field.

I’m leaning on an ice-covered chain link fence, pressing to be as close as possible to my first-born grandchild. An arm suddenly covers my shoulders. I don’t know whose arm it is, but I’m quite sure it belongs to a mama – one who understands. I start praying aloud to Abba Father. I know the mama joins me in her heart. Now I see it’s Angela. Our hearts are suddenly one.

The ambulance has been called. Word reaches me at the frozen fence. Jacob’s leg is broken. I imagine the worst break but pray for the best break. Out on the field, a man, “Someone,” kneels down and wraps Jacob’s leg – perfectly – before they carry him off the field, toward the flashing lights of emergency. Later, I discover that “Someone” is an experienced doctor – an orthopedic surgeon. The wrapping remains on Jacob’s leg for the next three hours while he is being treated.

Away from the lights of the field and the icy chain links, we await the ambulance, not realizing that the game ends – but not before the Orioles make that last meaningful touchdown.

I get a hug – a much needed hug. It’s Kandee. Again, I pray aloud, this time with two hearts joining mine.

I watch Jesse talk to his son, reassuring him he’ll be alright. I watch Amber care for her son, staying strong in his presence, accompanying him in the ambulance.

Not yet knowing the extent of the break to Jacob’s leg, I, nonetheless, put it in perspective, thankful that he speaks and is alert.

And as we wait, I know that my Father is in control. I know he loves and cares. I know Jacob is in His hands. I know the healing has already begun. I know Dr. “Someone” was there by my Father’s plan. I know the arm placed around my shoulder and the hugs I received came from those the Father sent. I know Jacob’s mom and dad are faithful and good – to both Jacob and to the Father. And for each of these things I am thankful. 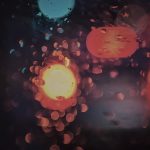 We follow the flashing lights; and I thank Abba Father that Jacob is in His care.

We wait. Hours. The X-Ray reveals two breaks. But the setting has already taken place. Jacob tells the story of the “snap” he heard when he fell on the unfamiliar turf. He tells of his almost immediate impulse to stretch his leg – and of the sound of crunch and grind when he did so. Now I realize I observed this when I saw him move and straighten his leg, just a moment before the trainer knelt beside him, telling him not to move it again. Now I know the Great Physician had touched Jacob, instructing him to straighten his leg, putting the bones back I alignment, setting his leg. The wrapping, carefully applied by Dr. “Someone,” had kept the setting in place for these hours. The ER doctors leave it on. It creates the base for the cast. No surgery is needed. 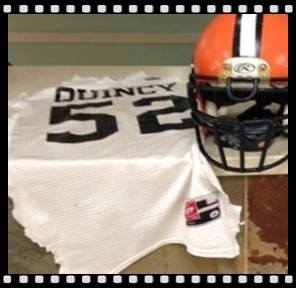 Ice crystals coat the windows, but it is warm in the car, and I sense the comfort of finding refuge in the Father

4 Replies to “The Playoffs”