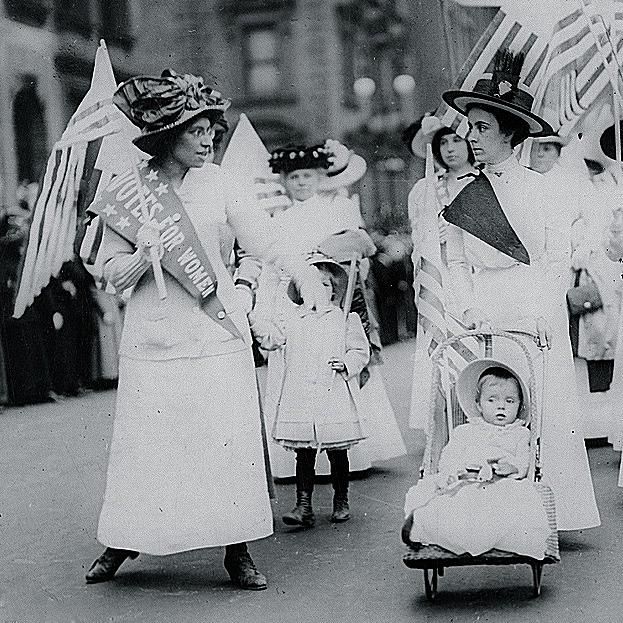 I’m always fascinated – and thankful.  Women marched – and marched – and marched! Then 100 years ago, women gained the right to vote.  And because of them, we women today have not only the right to vote but equal rights overall. Those marching women changed history for all women in our country, positively affecting women in other countries, as well. It was the huge step for women. They stood together with very few men supporting them. They were our early defenders.

As significant as those women were, no one in history has done more for women than Jesus Christ. No one.

He healed them. He healed their loved ones. He listened. He met their needs. And related to my beginning statements about women’s rights, He defended them. He stood for them when no one else did. The greatest barrister ever.

They composed a large segment of His followers. Although they most likely did not yet recognize the fullness of His Deity, they undoubtedly sensed it, as evidenced in the manner they served Him and sat at His feet in worship. They followed the Savior.

One woman, in particular, had been married five times and lived with at least one other man, as well. Not one of those men had yet her needs. She was spiritually thirsty.

Some women grow up recognizing that no man will ever meet her needs, nor does she care. Others, as they mature, sometimes early – sometimes later, come to this realization, grasping the understanding and moving on. We don’t need a man to be happy. We are strong.  I am woman. Hear me roar. Yet for others, it’s a difficult, disappointing discovery, especially for those of us who were expecting it, who were enthralled but misled by fairy tales and Hallmark movies, duped by countless social media posts revealing unending smiles and accounts of unlimited ventures of happiness. Reality hits. We most often move forward. In any of these instances, outwardly, our bodies may reveal no signs of dehydration. Yet inwardly, we all are thirsting – not for a man but with a spiritual thirst, unquenched by anything or anyone in this world.

It seems we are born with a thirst for a true relationship, one of unconditional love and acceptance. A true commitment. And why wouldn’t we be? Just as we were separated from our mother’s body when we were born, the world has separated us from our true Father – our Maker – the one who knew us in our mother’s womb and who has loved us since.

My thirst is for Him – the Living Water.

I am that woman at the well to whom Jesus purposely met.

I am that woman He loves unconditionally – no matter my past.

I am that woman who says, “Please, sir, give me some of that water.”

I am that woman who drops my empty bucket and says, “Jesus, I thirst – Quench me. You’re all I need.” 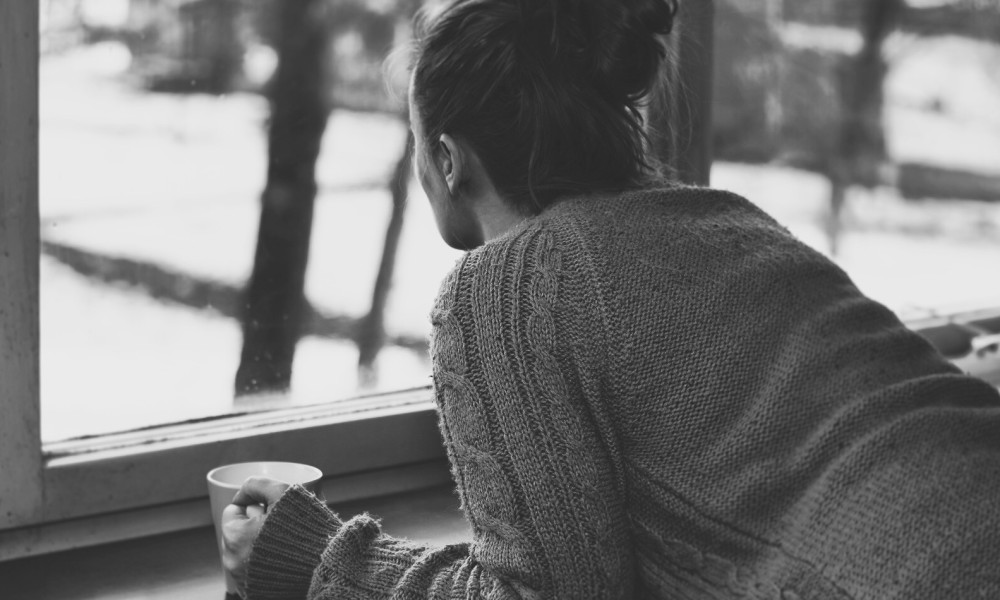